Steven Akerman of Brian Barr Solicitors together with Fiona Ashworth of Kings Chambers helped to obtain a total of £120,000 in chronic pain compensation for Helen McLean. After an extremely traumatic road traffic accident, Helen suffered from PTSD and fibromyalgia as a result of the trauma.

How the accident occurred

On 8th November 2013, Helen approached a roundabout while driving a small vehicle. As she proceeded along the roundabout, a lorry beside her collided with the side of her vehicle, dragging her along the roundabout for some time. This was an extremely frightening accident for Helen, who believed she might be killed or seriously injured as a result.

After the accident, Helen began to experience unpleasant dreams, nightmares, insomnia and recurring memories of the accident as though it was happening over and over again, coinciding with distressing anxiety. As a result, Helen’s mental health was negatively affected, and she developed social isolation, low mood, apathy and loss of motivation. Helen also became very anxious whilst in traffic. Because of the severity of her symptoms, a referral to secondary mental health services was made where she received a diagnosis of PTSD.

Helen also began experiencing aches and pains all over her body, especially to her shoulder. In addition to this, her sleep was disturbed, and she complained of fatigue. She suffered from flu-like symptoms and, four months post-accident was complaining of generalised muscle pain, fatigue and cognitive dysfunction. Subsequently, after consulting medical professionals, she was diagnosed with suffering from fibromyalgia as well.

Unfortunately, Helen has been greatly affected by her PTSD and fibromyalgia. At the time of the accident, she was self-employed as a Personal Finance Advisor. However, the chronic and enduring nature of the PTSD caused her to struggle at work. In addition to the effects of her PTSD, her fibromyalgia symptoms, including fatigue, brain fog and widespread pain, caused her to have no choice but to stop working altogether in December 2014. Her symptoms prevent her from earning a regular income and make it unlikely that she will return to work on either a full or part-time basis.

How Helen’s quality of life was impacted

Helen requires assistance with general household chores, laundry, meal preparation and shopping, as well with some personal care and gardening as she is unable to do it herself because of the severity of her symptoms. She is an avid dog owner, who now struggles to take care of her numerous pets. She relies on the help of family and friends to manage daily.

Helen’s quality of life is significantly reduced due to the accident as she is unable to complete day-to-day tasks without assistance. She will suffer from loss of independence and require support for the rest of her life.

Even though the effects of the car accident were so devastating, the claim was not straightforward. Helen had a 15-year history of back pain, causing difficulty in working even before the accident, and she had previously been in receipt of benefits. She was also the victim of previous accidents, which caused various degrees of difficulties. In addition to her past accidents, she was previously prone to bouts of stress and anxiety to varying degrees.

The other side tried to argue, therefore, that Helen’s symptoms were not as a result of the accident, but due to these pre-existing difficulties. She would only be able to receive compensation for her fibromyalgia if she could prove that someone else was responsible for causing her PTSD and fibromyalgia. If it was proven that her previous accidents were the cause of her fibromyalgia, her claim would have had a very low value.

However, regardless of the difficulties, Brian Barr Solicitors were able to navigate through these medical issues and secure an appropriate settlement for Helen. It was argued that prior to the accident, Helen’s symptoms were variable in nature. But she always did return to some level of functioning, including being able to return to employment in 2012. After the accident, however, Helen’s symptoms were more of a severe and permanent nature and not variable.

Thankfully, she was able to work with Brian Barr Solicitors, experts in fibromyalgia litigation, who assisted her with her claim and helped to secure a £120k in compensation to compensate for her poor quality of life. 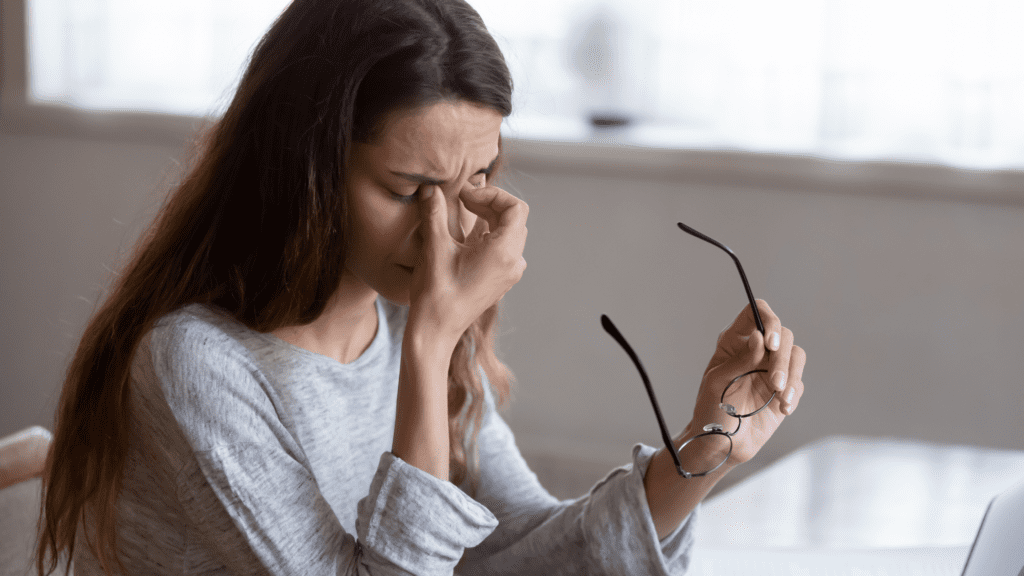 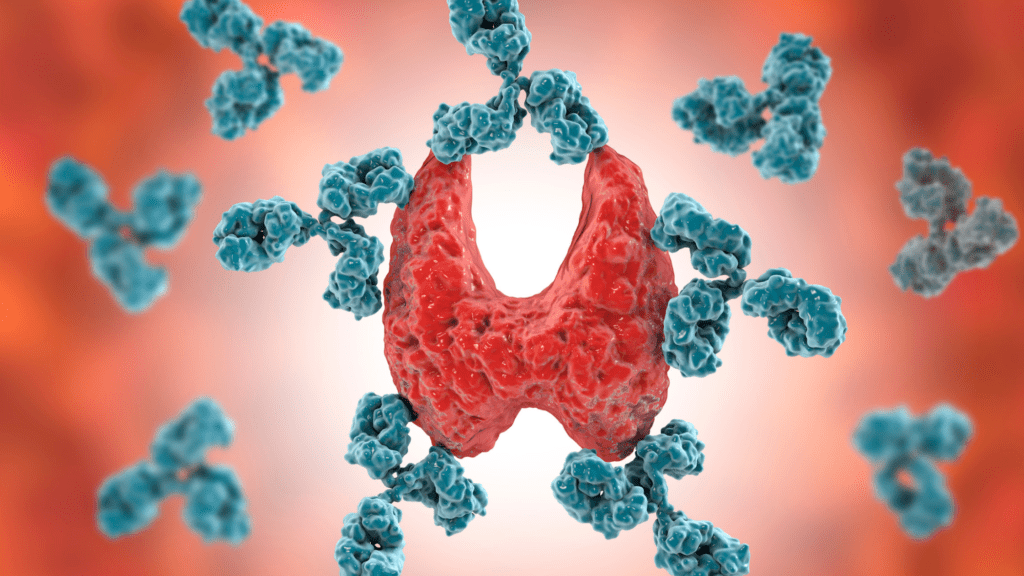 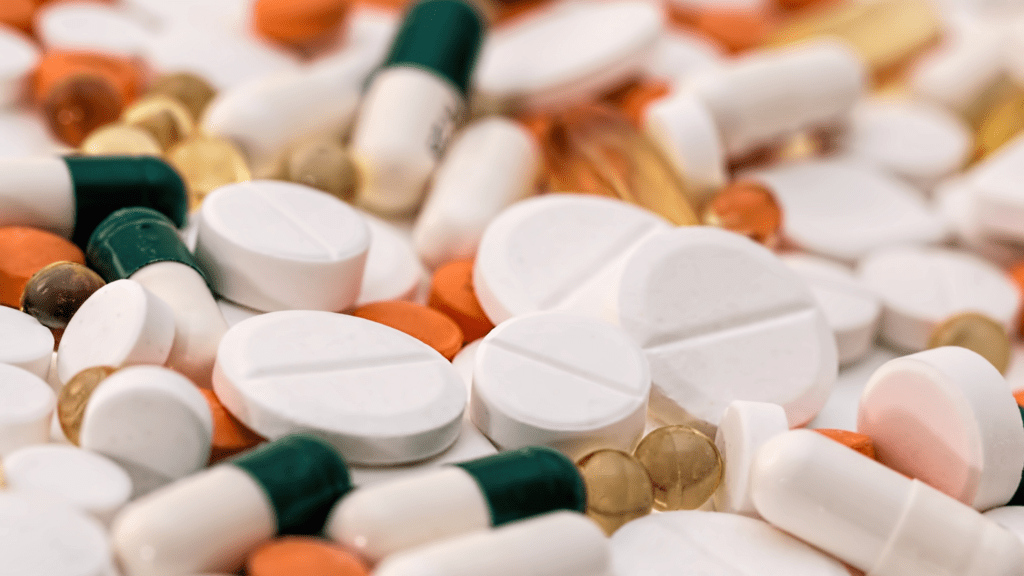 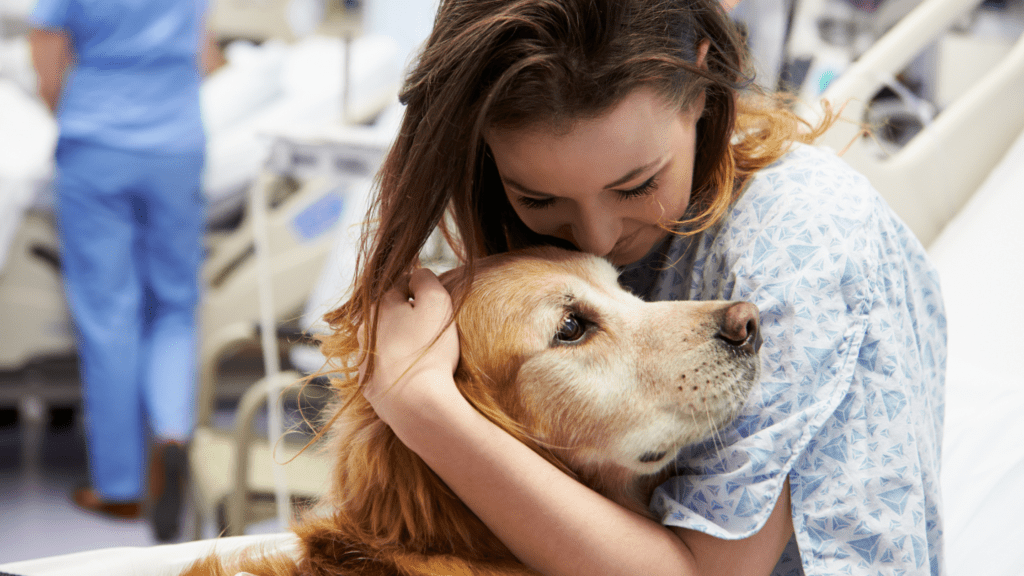 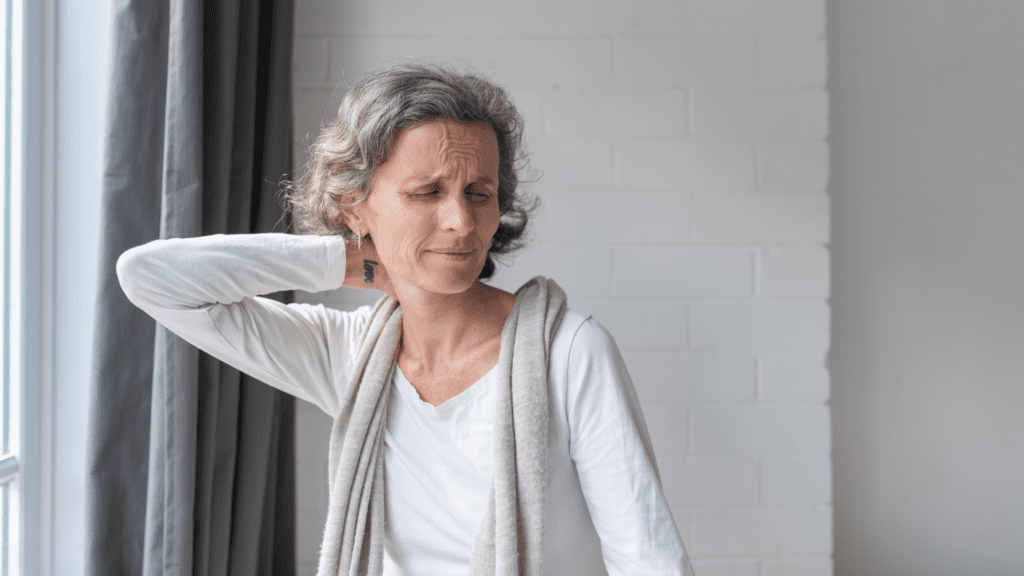